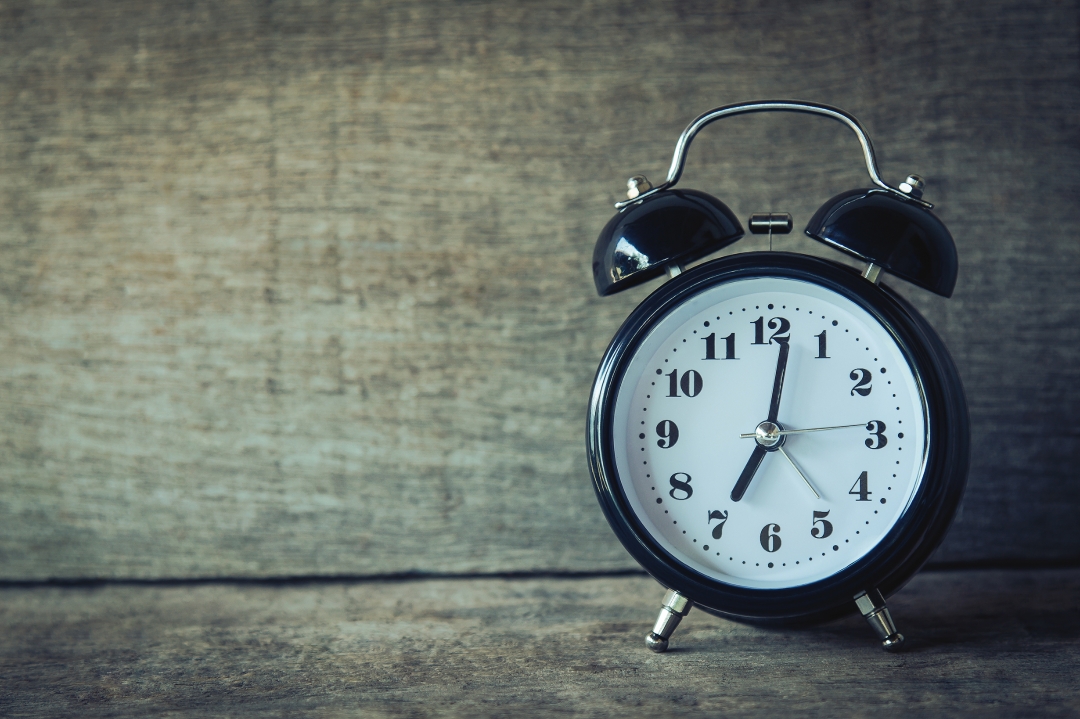 Weekly Wanderings: Give Me My Hour Back Edition

• Like nearly every other American commenting on the internet today, I hate the switch to Daylight Savings Time. There’s nothing more discouraging than waking up after getting a normal amount of sleep yet finding that it’s an hour later than it should be and I’m therefore already running behind. I need that hour. Not in November, when I get it back (though I’m sure I’ll appreciate it then, even if I don’t use it wisely), but today.

While I do like that it stays light until 9pm or later in Michigan during the summer, I’d also be okay with a proposal, explained in this Washington Post article, to adopt Daylight Savings Time year-round. I’d be happy to sacrifice my extended summer evenings on the front porch if it means I won’t have to deal with the annoyance of a 23-hour day once a year. Let’s make this happen.

• Since March is Women’s History Month, Jeff Wasserstrom and I published two short excerpts about women in China from the forthcoming third edition of China in the 21st Century: What Everyone Needs to Know. You can read the excerpts in English at the Oxford University Press blog, or in Italian at cinaforum.

Jeff and I also published a short commentary in the Los Angeles Times opinion section, detailing some of the playful animal memes that Chinese internet users employ to evade online censorship.

Reminder: Jeff and I will be on a book tour later this month—come see us speak in Washington, D.C., Philadelphia, Boston, and New York.

• In November 2016, I did an interview about my career path with Jennifer Polk of the University Affairs blog for her “Transition Q&A” series. Earlier this year Jennifer contacted me and asked if I’d write a short update to that interview for the blog at Beyond the Professoriate, which published my post last week.

Reminder: I’ll speak on one of the panels at this year’s Beyond the Professoriate Online Career Conference in May, and registration is now open.

• I subscribe to Ann Friedman’s weekly newsletter—as well as many dozens of other digital missives, which arrive in my inbox as frequently as twice a day, often burying important personal messages that I need to read and respond to. I tried Gmail’s tabs for a while, thinking that life would be easier if newsletters weren’t right in front of me, but that just proved the old adage “Out of sight, out of mind,” so I unhappily switched back to what I think of as the “solid wall of messages” inbox view. In my never-ending quest to get email “right,” I’ll give almost any organizational system a shot, so when Friedman linked to an interview she had done with The Gmail Genius about managing her inbox last week, I clicked, read, and then immediately decided to embark on a trial run using Friedman’s old-school model.

A week in, I think this system might stick: I like being able to keep everything that needs an action (messages that require replies, newsletters that need to be read) in front of me, but separated into different categories, and I like that my phone now only notifies me when an important email comes in. The “Everything Else” category, though, seems to serve as the dead letter office of my inbox—I look at the messages that wind up there and know that most of them will linger for many, many months before I finally delete them in a fit of housekeeping.

As sociologist Leta Hong Fincher and other commentators on feminist politics in China have observed, the Chinese Communist Party is concerned about the country’s falling birth rate and the growing population of so-called leftover women* (shengnü)—educated urbanites who delay or eschew marriage entirely. The Party has been ramping up its efforts to promote marriage, such as by staging awkward matchmaking events for young professionals. It really, really wants the twentysomethings of China to pair up and settle down already, and pro-marriage propaganda has adopted an increasingly desperate tone, such as the story reported on here by CGTN (the international arm of state broadcaster CCTV). An editorial in the Sichuan Daily urged single women to stop searching for “Mr. Right” and instead make things work with “Mr. Okay.” Ladies, lower your standards. It’s for the good of the country.

* Amazon Affiliate link. Make a purchase through this link and I receive a small commission. Thank you for your support of my writing! ~ Maura

I very much want to knock on the door of the office suite facing ours and ask if I can play Jenga for a while.