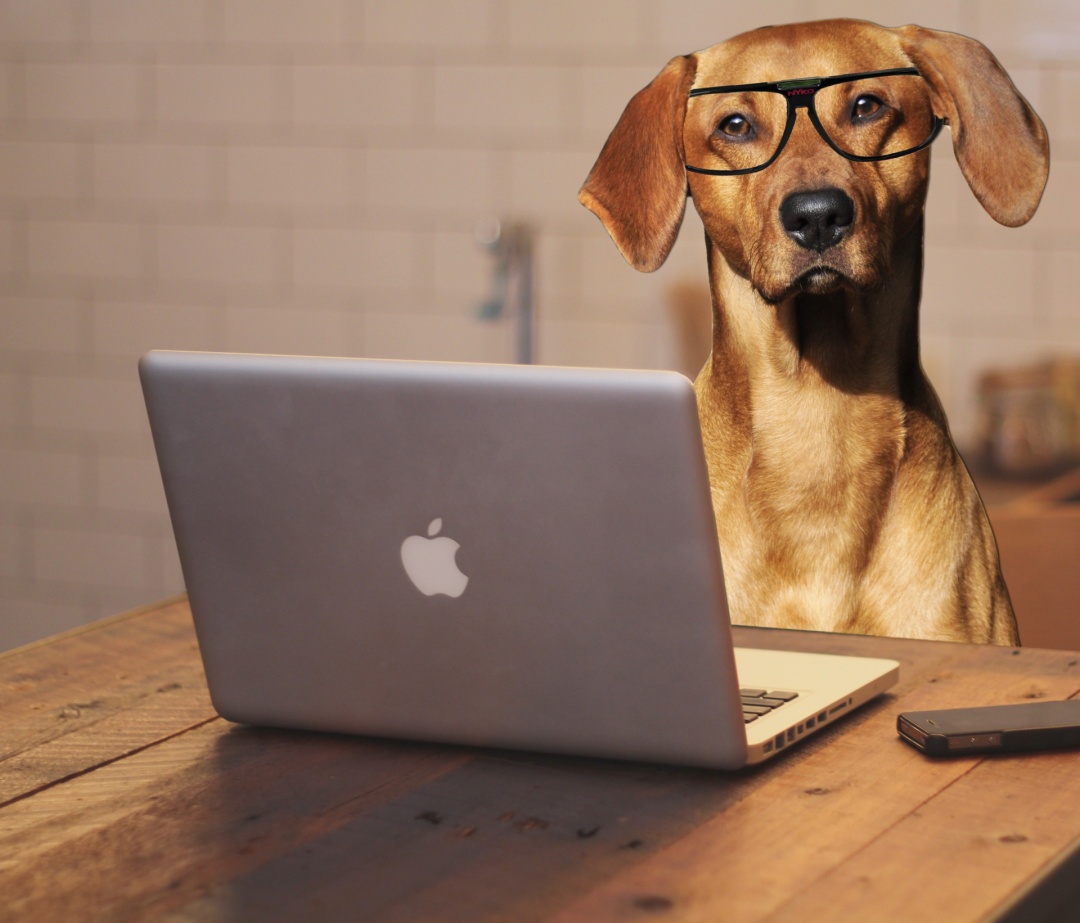 Weekly Wanderings: Too Many Words Edition 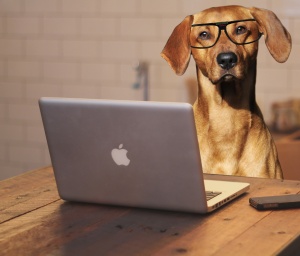 ▪ Usually, when I start skipping weeks here it’s because I’m too busy and/or traveling. Although I am, as always, looking at an overly ambitious to-do list and an overly crowded travel schedule, those aren’t what has kept me from writing as much lately. A lot of writers I know have spoken about running into major writer’s block (Ann Friedman got existential and called it a “writer’s void”) since last November’s election, plagued by an inability to put their thoughts into words. That isn’t really my problem either. Rather, I feel—for the first time in my life—that there are too many words.

I, who always answered “Uh, reading?” when asked about my hobbies, cannot deal with everything there is to read right now. I feel perpetually behind, as my Chrome fills up with more and more open tabs, my running Google Docs list of links that I want to return to growing longer and longer. American politics. Chinese politics. U.S.-China relations. U.S.-Asia relations. Book reviews. Pop culture stories. Random links to things that just look interesting. Every day I read and read and read, and when I finally realize how long I’ve been staring at my computer screen and tell myself “no more,” my brain is too full of what I have read to then make a U-turn and start producing words instead of consuming them. I step away and cook something or clean something or go to a yoga class, giving my overloaded brain some time to clear itself.

In the past few months, I’ve found that I need to work harder than ever before to achieve a balance between consuming and producing words. I have to consume a certain amount, so that what I write takes into account other viewpoints that are out there. But I’ve discovered that when I consume too much, production becomes impossible.

I can’t read everything that’s written; I’ve known this for decades (despite an attempt one summer in the mid-90s to read the entirety of my local library’s adult fiction section in alphabetical order; I lost interest somewhere around Adams). I have never before, however, felt like I shouldn’t try. But right now, there are just too many words.

▪ A scant few handfuls of those words came from my fingertips. Things I have published in the past month:

▪ I’ve also written a couple of short book reviews at Goodreads: I gave a generous 2.5 stars to Amy Schumer’s book of essays, The Girl With the Lower Back Tattoo, and a solid 4 stars to Bruce Springsteen’s memoir, Born to Run.

▪ I mentioned previously that I’ve been re-watching Buffy the Vampire Slayer (season 2 finale tonight!) and laughing at the late-90s fashion. As it turns out, I’m not the only one: for the best of the worst, follow the new Twitter feed @BadBuffyOutfits.

▪ Nearly everyone I talk to in Ann Arbor tells me that the winters here aren’t really that bad, they just go on forever. And indeed, the past month has been a relentless succession of gray, raw days with the occasional snow squall to make things interesting. But as I ate breakfast this morning I heard a chorus of birds tweeting outside—the sound of spring. (And, uh, global warming, I guess, given that it’s only the beginning of February.)

One thought on “Weekly Wanderings: Too Many Words Edition”