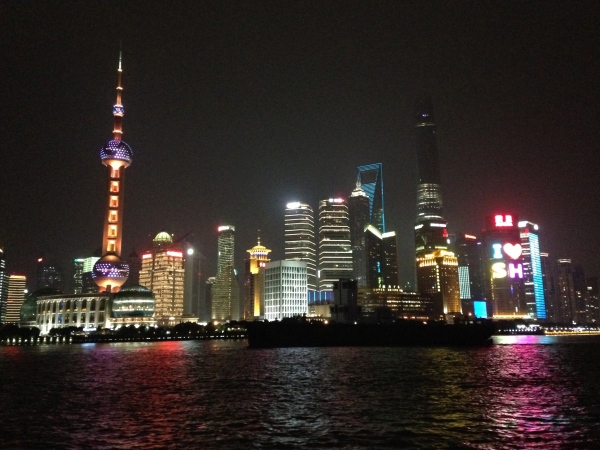 What did I do with ten days of vacation in Shanghai?

Well, I spent a lot of that time recharging my batteries—drinking multiple cups of instant coffee and writing or reading in my cozy attic room at the Astor House, marking the passage of hours by the chiming of “The East Is Red” from the Customs House clock tower on the Bund every 15 minutes. 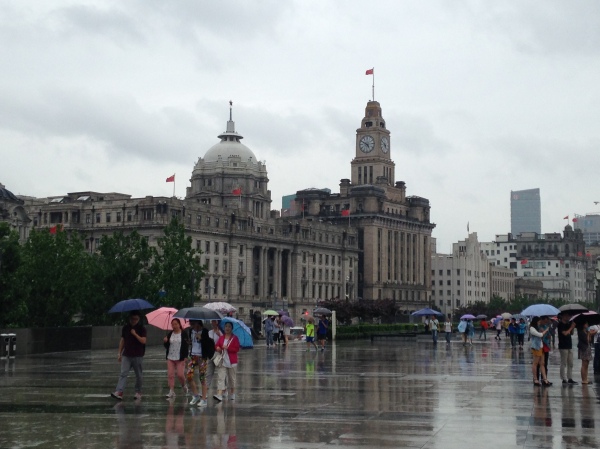 I walked the length of the Bund and back nearly every day, even though it rained just about the whole time I was in Shanghai.

I went to the library did research and tried to figure out what kind of publication my dissertation wants to be. (Articles. I’ve decided it wants to be articles.)

I visited the huge new Disney store in Pudong and got “It’s a Small World” stuck in my head for the rest of the day. I thought the store was disappointing because there didn’t seem to be anything distinctively “Shanghai” about it. Turns out that might be an issue at the Disney Shanghai theme park opening next year, too.

When a typhoon was predicted to hit the city last Saturday, I went to CityShop and stocked up on supplies for a hotel picnic, joining dozens of other foreign women there buying those essentials of cheese, fruit, crackers, nuts, chocolate, and wine in preparation for a natural disaster. (In the city center, at least, the typhoon wound up being nothing more than quite a lot of rain.)

I caught up with old friends.

I ate all my favorite Shanghai specialties.

I considered going somewhere else for a couple of days—a summer retreat to Moganshan sounded appealing—but decided that after so much time on the move, it was nice to stay in one place. 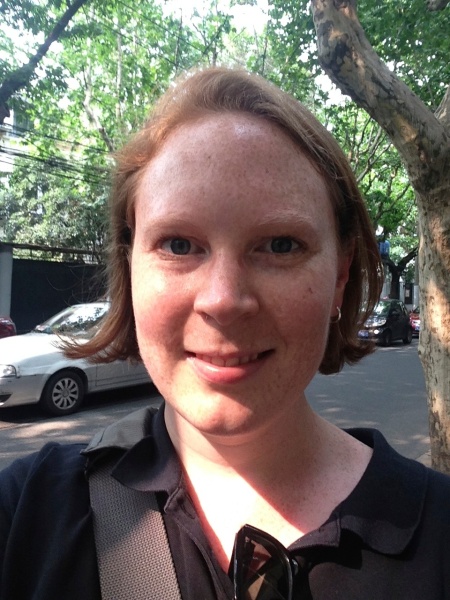 I got my hair cut by CoCo, my favorite hairdresser—not because she is especially excellent at cutting my hair, but because she’s never treated me as anything but a client who happens to have hair that’s a different color than that of all her other clients. I’ve encountered many stylists in China who seem terrified of taking scissors to my hair, seemingly convinced that it somehow requires specialized knowledge to attempt. CoCo doesn’t bat an eye; she just picks up her tools and gets to work.

And eventually, I decided I was ready to go home. I remembered a blog post that Stephanie Pearl-McPhee wrote earlier this year, in which she realized that she can only take ten days on the road without getting lonely and melancholy. My number is a bit higher than hers, but as my China trip passed its three-week mark, I realized that hotels and restaurants had lost their allure; I yearned for my kitchen and my washer and dryer. After 24 hours of travel (Shanghai to Newark via Los Angeles), I finally walked into my apartment yesterday morning and began the process of reentry. My big suitcase is now empty and stored at the back of my closet; my passport is tucked away in its hiding place; I switched out the renminbi in my wallet for dollars. For the time being, at least, I’m settled in at home.

Until next time, Shanghai.